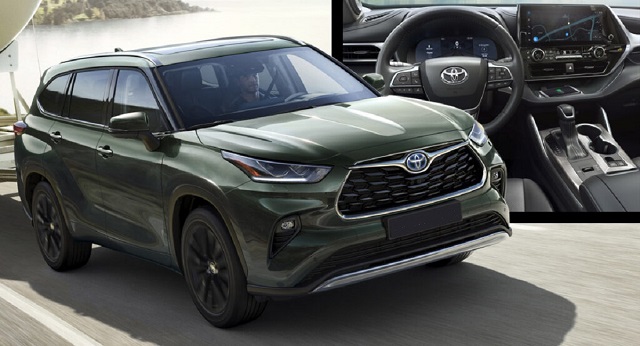 The Toyota Highlander, which is the best-selling midsize SUV in the United States, will get some upgrades for the next year. The 2024 Toyota Highlander will reportedly get a number of improvements, including a new engine with a turbocharged four-cylinder setup. It has been stated that it would generate 265 horsepower and 309 lb-ft of torque, which is 30 horsepower less than the previous 6-cylinder model’s output. Anyway, the popular V6 variant that was so far offered has been discontinued. 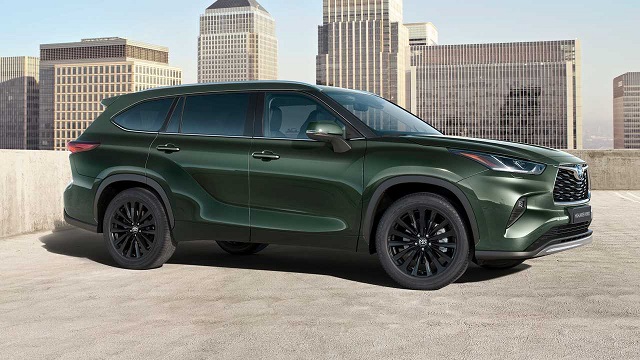 Will the 2024 Toyota Highlander Be Redesigned?

The appearance of the 2024 Toyota Highlander will have just minor revisions that should attract more purchasers. Therefore, the new sport utility vehicle will only get mid-cycle updates in order to remain competitive with other vehicles in its class.

However, the appearance of the Highlander might differ a little depending on the trim level. For instance, the Bronze Edition comes standard with one-of-a-kind bronze-colored wheels and may be ordered in a variety of stylish paint colors. On the other hand, the two highest trim levels each have new LED projector headlights and wheels that are 20 inches in diameter. It is worth noting that both the Kia Telluride and the Honda Pilot are about the same size as the Toyota Highlander.

Wonderful news for those of you who like Highlanders. According to reports, the new 2024 Toyota Highlander will offer several versions with a larger display for the driver’s instruments. According to our current information, the manufacturer plans to upgrade the screen size on the L and LE trims from the current 4.2 inches to a larger 7 inches.

On top of that, you have the option of getting a display that is even larger, measuring 12.3 inches, as either a standard feature on higher trims or an optional extra on lower models. The newest Toyota SUV will reportedly ship with the most up-to-date operating system, much like the most recent Lexus NX. This information comes from Toyota. Language recognition, wireless Apple CarPlay and Android Auto capabilities, and over-the-air software upgrades are all features that are available as standard. 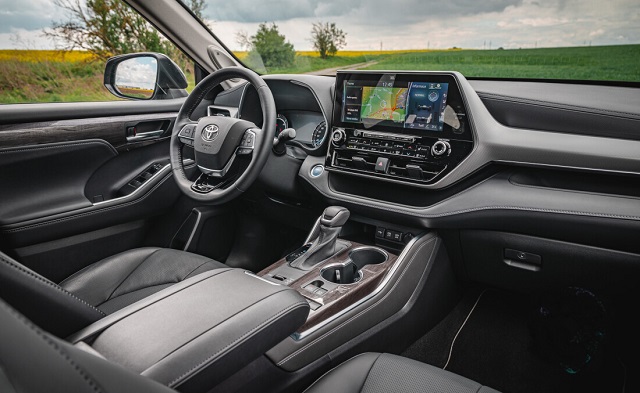 Due to the Sequoia’s larger exterior dimensions, the Highlander’s cabin can accommodate fewer passengers. The current Sequoia has a maximum cargo capacity of 86.9 cu ft and a total passenger volume that can reach up to 156 cu ft in its largest configuration.

As a point of reference, the Toyota Highlander has a maximum load capacity of 84.3 cu ft and a total passenger volume that can reach up to 141.3 cu ft.

Specifications of the Engine

According to the latest reports, an all-new turbocharged 4-cylinder engine will take the place of the antiquated V6 in the 2024 Toyota Highlander. The new drivetrain will only be able to generate 265 horsepower, which is around 30 less than the previous 6-cylinder engine could provide.

It is also worth highlighting that the torque is significantly greater at 309 lb-ft, so the new SUV feels slightly more powerful at lower speeds. It’s quite strange, but the new engine doesn’t seem to be much more economical with petrol than the previous V6 did. According to reports, the engine maintains the same combined 24 mpg rating.

Toyota also provides a Highlander with hybrid system. This variant has a 2.5-liter inline-4 + electric motor providing 243 horsepower. Even the hybrid model of the Highlander has a continuously variable transmission (CVT). Based on available information, the hybrid model can pull up to 3,500 pounds at its very best. 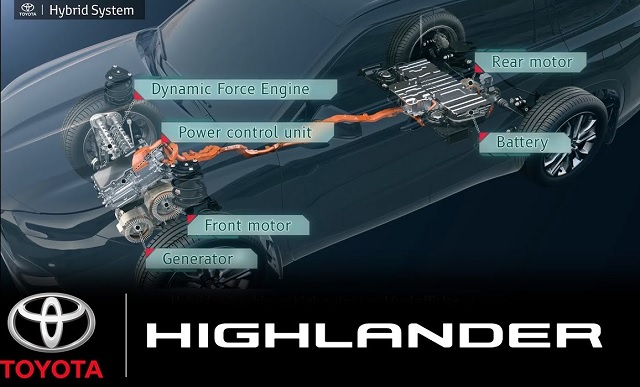 How Much Will the New 2024 Toyota Highlander Cost?

We do not yet have any official information on the price of the 2024 Toyota Highlander. According to a number of rumors, the new SUV will not differ much from the one that is now available, which has a base price of $35,855 as its starting point. The most notable improvement over the previous model is a new engine, and some minor updates inside and outside.

So, if you are seeking for a fantastic SUV with three rows of seating, then this model is a top choice. Anyway, you have to be patient for a little while longer since Toyota has said that the Highlander will not be available until 2023. Most likely that the new SUV will hit markets in the autumn.