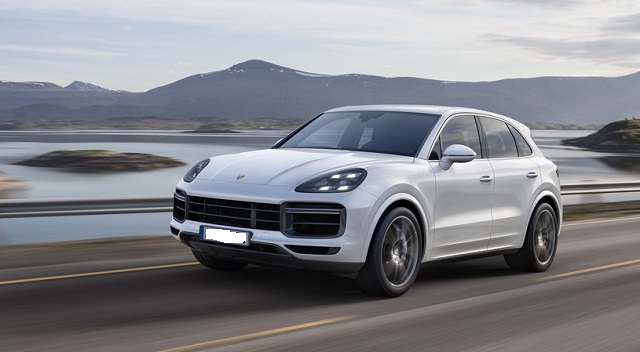 The all-new 2020 Porsche Cayenne has already been announced. But alongside the standard SUV version, the carmaker will also offer a coupe variant of this model which won’t be much different from the standard Cayenne. The regular Cayenne won’t get many large changes compared to the previous model year except it could get some upgrades in the tech department and perhaps some small visual changes.

The upcoming 2020 Porsche Cayenne will get some changes under its hood. So, the previous base 3.0-liter V-6 turbocharged engine will most likely no longer be available for the 2020 model year but for the coupe version. However, it will return with a familiar 2.9-liter V-6 twin-turbocharged engine. This engine is able to make 440 horsepower and the torque of 406 lb-ft. It can hit 60 mph in less than 5 seconds and its top speed is limited at 164 mph. The next option will be a 4.0-liter V-8 twin-turbocharged engine. This unit has the output of 550 horses and 567 lb-ft of torque. It has the top speed of 177 mph and can go from 0 to 60 mph in less than 4 seconds.

The Cayenne will also be available with a hybrid engine which will be able to generate around 455 horses and will have an all-electric range of almost 27 miles. Furthermore, according to some sources, the high-performance hybrid version will be capable of making even 680 hp and 627 lb-ft of torque. Moreover, some also claim that it could get a diesel engine as well, but there is still no official information.

As for the exterior design, the new 2020 Porsche Cayenne won’t get any large changes compared to the previous model year. And the Cayenne coupe model will get the similar design of the front end, but the rear and side windows will be slightly different. The rear end will be dominated by the slim LED taillights while on the coupe model will get a different design compared to the standard model. 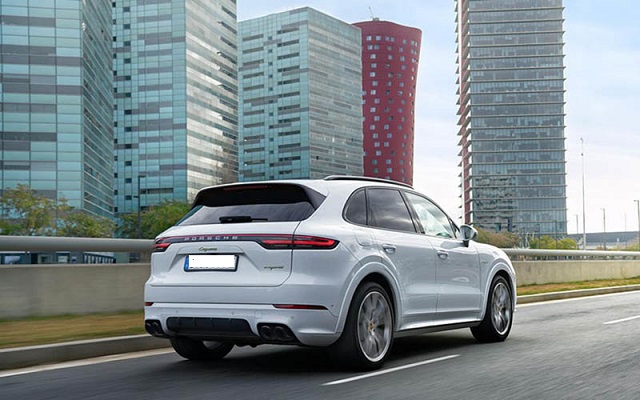 Inside, the 2020 Porsche Cayenne will offer a spacious cabin, great fit and finish, and great tech features. It has two rows of seats and can place five passengers. The second row can welcome three adults without any discomfort. The front seats are very good and 8-way power adjustable while in the higher trim levels they are 18-way power adjustable and have heating and cooling function. Behind the second row, there is a cargo room of 27.2 cubic feet. With the second row folded down, it expands to more than 60.3 cubes.

In the center of the dash, there is a 12.3-inch touchscreen for the infotainment system. The standard equipment of all models include dual-zone climate control, leather, audio system with 10 speakers, front and rear parking sensors, LED headlights, four USB ports, Apple CarPlay, navigation, keyless start, a power tailgate, and so on. 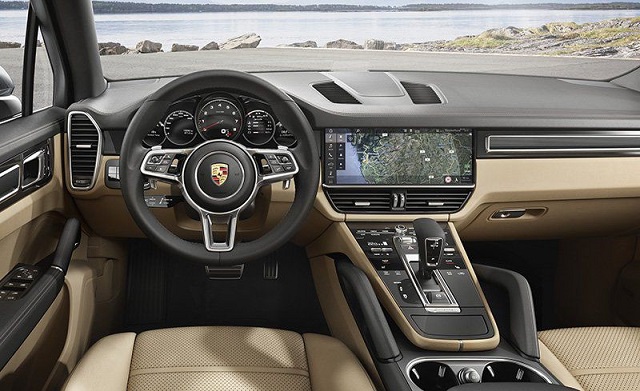 The 2020 Porsche Cayenne should arrive sometime at the end of 2019. The price is expected to be similar to the current’s which starts at $65,700.